We're here to help in the event of a school closure.   See Our Resources 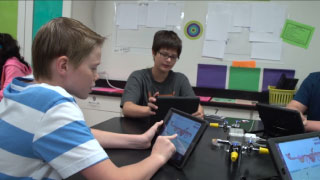 Gizmos are interactive math and science simulations for grades 3-12. Over 400 Gizmos aligned to the latest standards help educators bring powerful new learning experiences to the classroom. 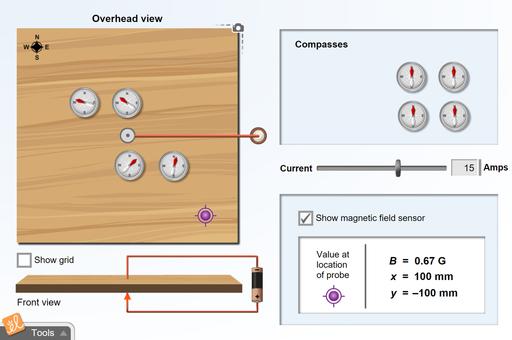 Gizmo of The Week

Students can learn the basics of this process using the Magnetic Induction Gizmo. In the Gizmo, students look down on a table that is pierced by a current-carrying wire that is perpendicular to the table. They can adjust the direction and amplitude of the current, and then visualize the resulting magnetic field by placing magnetic compasses on the table. Students will demonstrate the right-hand rule for determining the direction of the magnetic field and derive an equation for the strength of the field based on the current and distance.
Go to Gizmo!

Gizmo of the Week

If you have ever used a magnetic compass, you know that the compass points to the north. In fact, the compass doesn’t point exactly to the North Pole, but to a location called the Magnetic North Pole.... 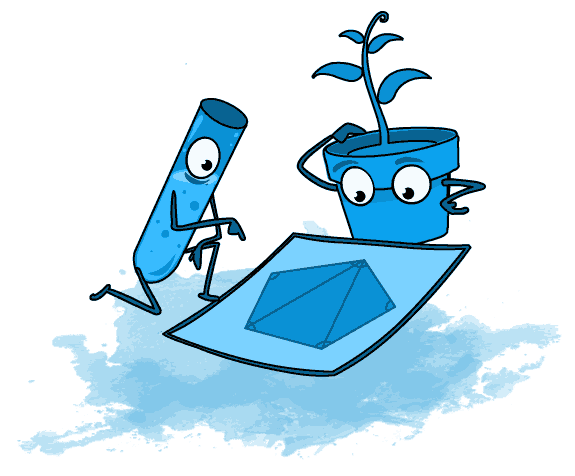 Gizmos use an inquiry-based approach to learning that has been validated by extensive research as a highly effective way to build conceptual understanding. 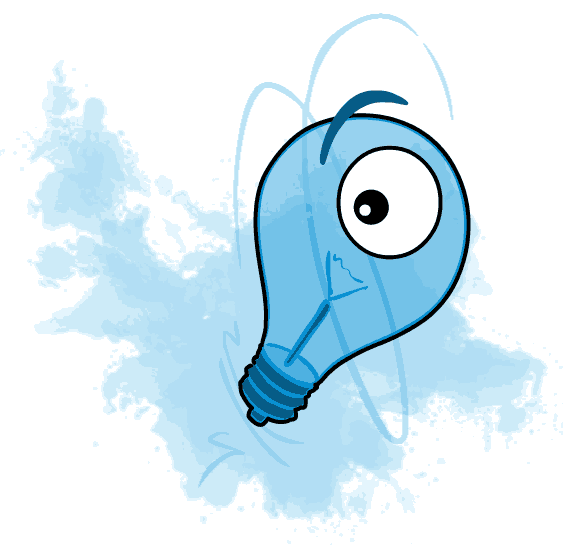 When teachers effectively integrate Gizmos into instruction they can take learning to new levels. Learn how our professional development services help educators be their best.